Mr. Vitus Naale, a 24-year old student from Chebogo in the Nandom District of the Upper West Region, and Mr. Albert Agyekum Adomakoh, a civil servant from Dome CFC in the Greater Accra Region, became the campaign’s second and third winners respectively in a draw witnessed by the Ghana Gaming Commission.

Mr. Naale and Mr. Adomakoh both expressed their profound gratitude to Accra Brewery Limited (ABL) and CLUB Beer for impacting their lives.

In addition, they both urged the general public to support CLUB and continue to participate in the Campaign.

Apart from a GHC20, 000.00 cash prize available to be won during the weekly draw, CLUB Beer is also giving away free beer and airtime that can be instantly redeemed.

Presenting the cash prizes to the winners, Ms. Ewurafua Addo-Atuah, ABL’s Marketing Head, remarked that “CLUB Beer has already given out a cash prize to the first winner of the campaign, Mr. Desmond Dasoberi, a nurse from Nandom in the Upper West Region. Also, “we will continue to reward consumers until the campaign ends on August 12, 2018”, she added.

Ms. Addo-Atuah urged consumers to continue texting the 6-digit alphanumeric code under the crowns of the special edition 625ml CLUB Beer to the short code, 1931, for a chance to win. 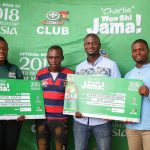 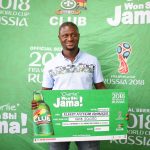 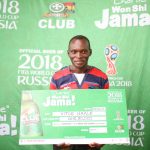 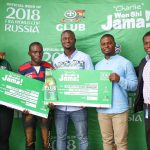 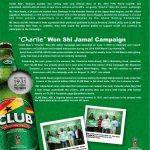 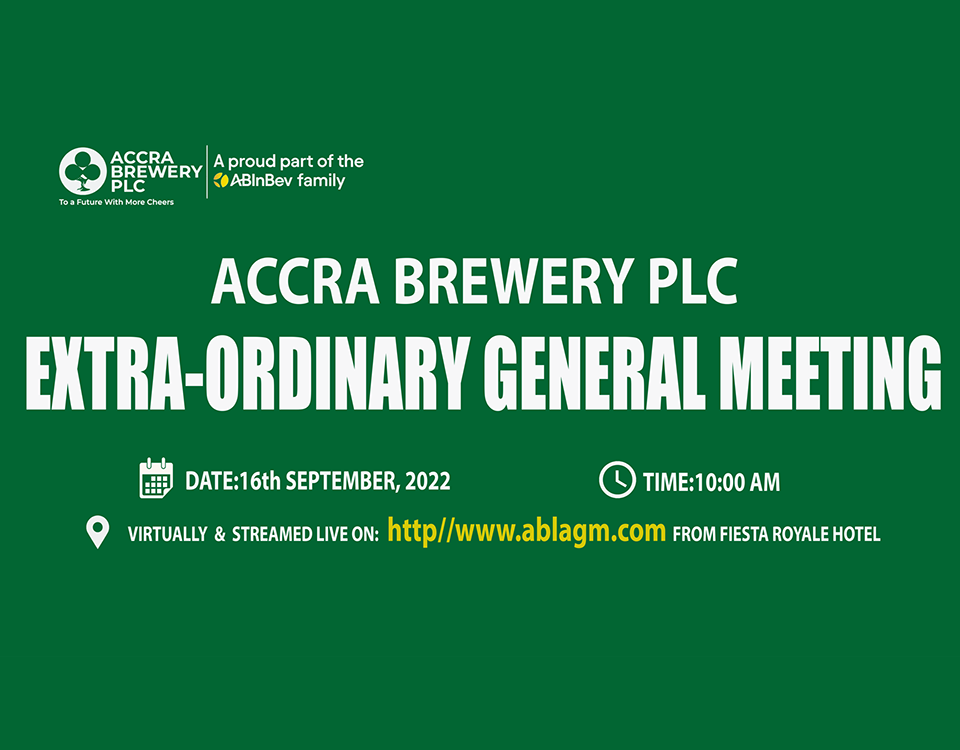 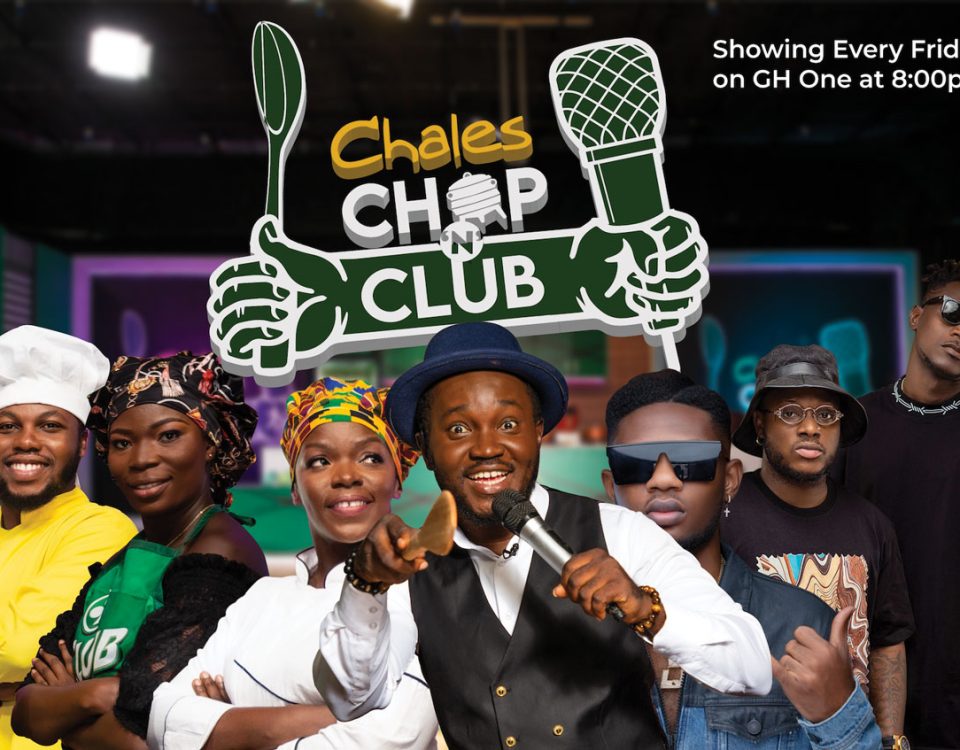 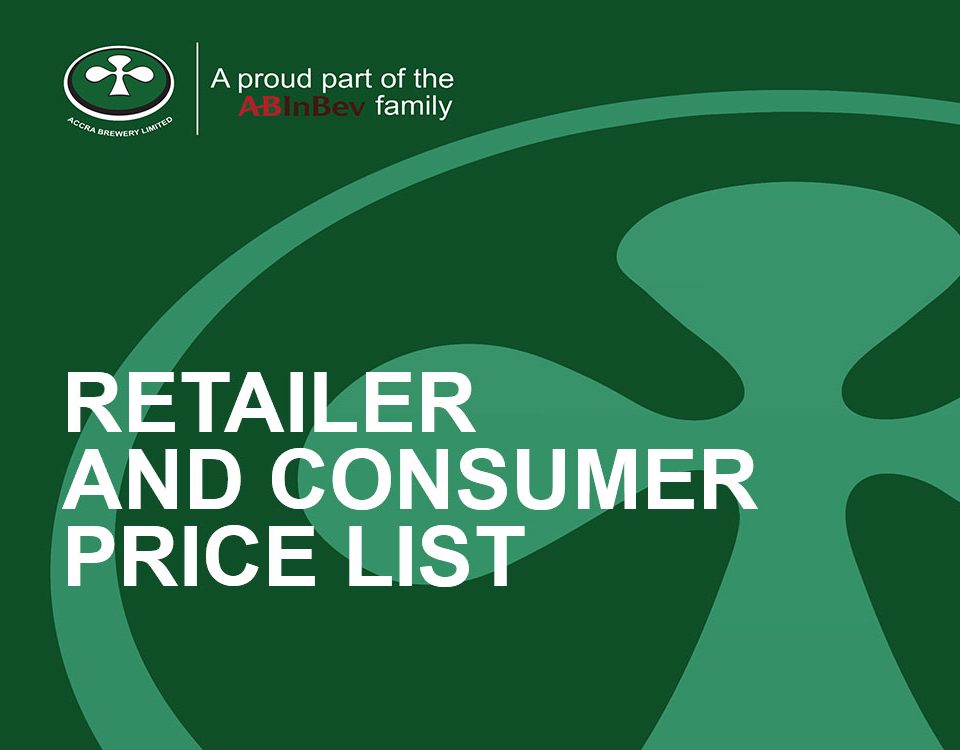