Our website is currently being upgraded to best serve you better.
We will be back online soon. 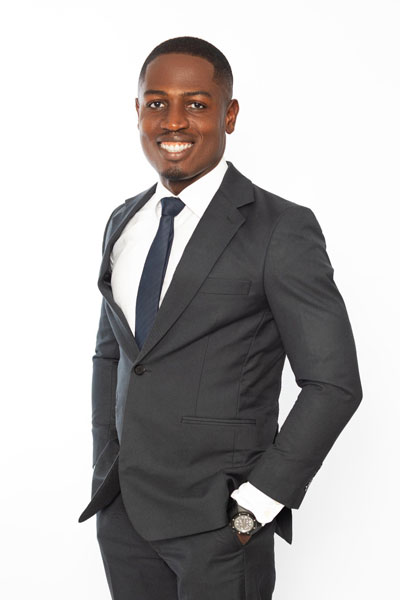 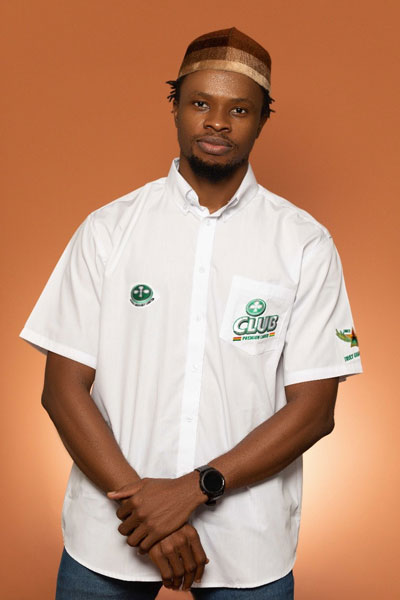 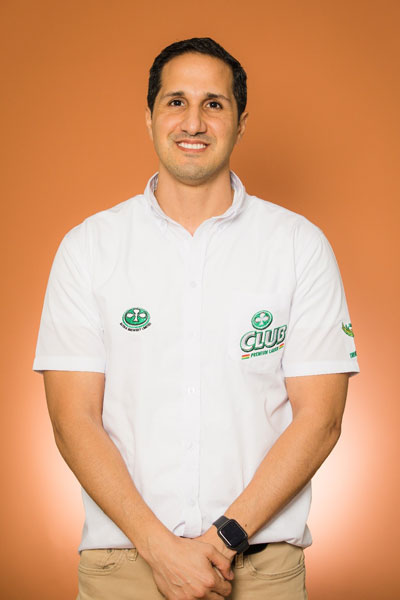 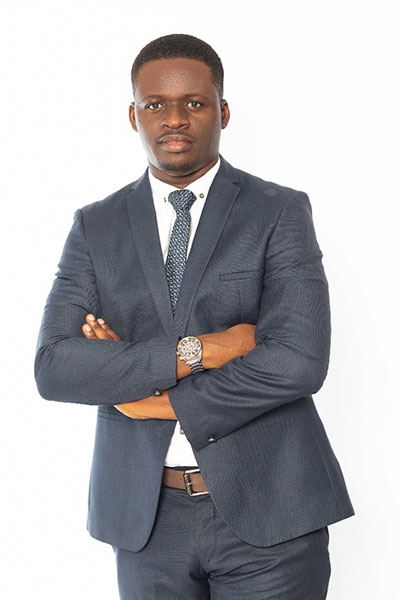 Paul Boadu Asamoah is our Country Finance Lead and the Tax Manager of our West Africa Business Unit (BU).

Paul is a member of the Association of Chartered Certified Accountants (ACCA); the Institute of Chartered Accountants, Ghana (ICA, Ghana); and the Chartered Institute of Taxation, Ghana (CIT, Ghana). He worked with PricewaterhouseCoopers Ghana Ltd. (PWC) prior to joining us in January 2013 as our Tax & Risk Lead, before becoming our BU Tax Manager, West Africa.

He assumed the title of Country Finance Lead in December 2018 and is responsible for our Finance Function, as well as our overall tax strategy for West Africa.
CLUB Beer is Paul’s favourite beverage because “it’s the best beer in the Country”. 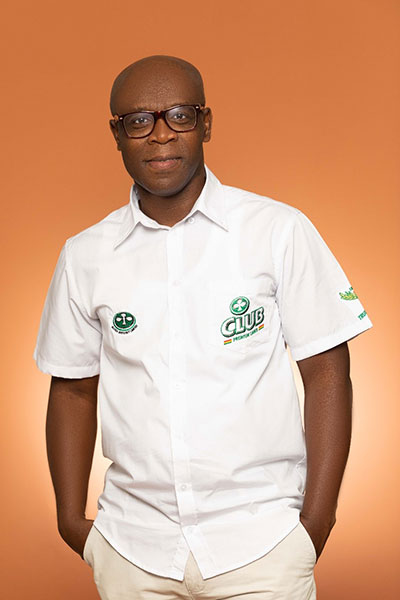 He holds a Masters in Development Communications from the Ghana Institute of Journalism, a B.A in Communications Studies from the University of Ghana and recently completed his LL.B at GIMPA. 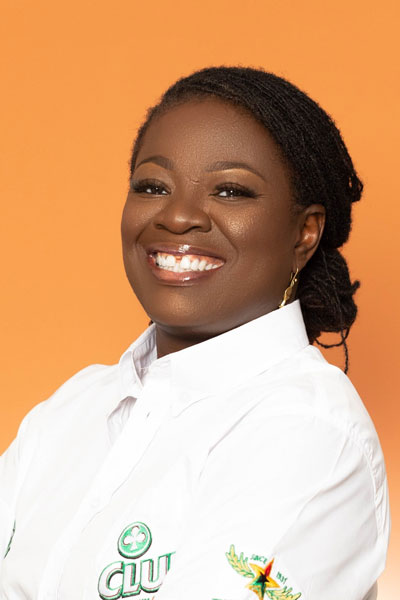 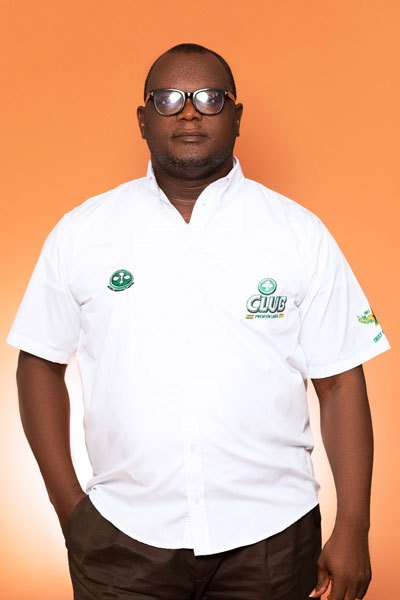 Richard Eghan is our Plant Manager. Richard holds a Bachelor of Science Degree in Biochemistry, Kwame Nkrumah University of Science and Technology, Kumasi. He began his career in the beverage industry as a Shift/Team Leader in Brewing and Packaging, progressing to Acting Brewing Manager at Guinness Ghana Ltd. Richard then served in numerous capacities at Coca Cola Bottling Company in 1997, such as Assistant Production Manager; Production Manager, Kumasi; and Technical Manager, Sierra Leone, playing a crucial role in helping the company achieve the Gold Division President Award 3 consecutive times. Richard has also worked for Voltic (GH) Limited as Technical Manager, for SABMiller Kenya- Crown Beverages Ltd. (CBL) as Technical Director, and independently as a Production Consultant.

He joined us in 2015 as Packaging Manager, and was appointed Plant Manager, responsible for the supply process, in March, 2017. Richard names CLUB Beer as his favourite ABL brand because, ‘it is unmatched by any other beer in terms of taste’. 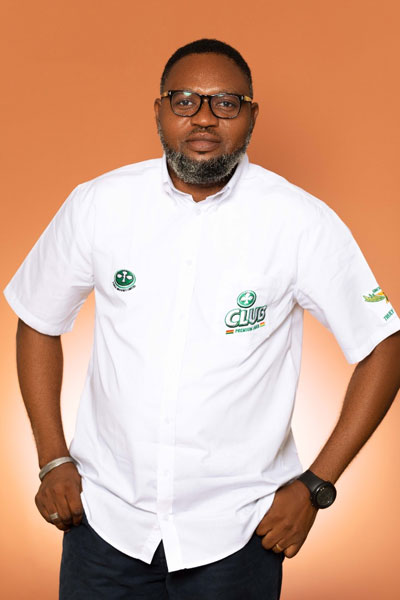