Mr. Emmanuel Armah Okine, a 42-year old plumber from Teshie-Tsui Bleoo received his cheque during a presentation on ABL’s premises and mentioned that he was overjoyed at being the 6th winner of the Campaign.

Mr. Okine said that, “I will invest my winnings in my children’s education, as well as my plumbing practice”.

He also expressed his appreciation to ABL and CLUB Beer for positively impacting his life.

Mr. Okine added that “CLUB Beer’s “Charlie” Won Shi Jama! Campaign is not a sham and that everyone should continue to participate”.

Also, Mr. Frederick Kofi Dro, 23-year old blogger and resident of Dansoman, recalled that “I screamed in excitement when I learnt that I had won.”

He mentioned that “for now, I’m going to do a lot of planning before deciding on how to invest the money”.

Mr. Dro, who had already redeemed hundreds of cedis in airtime from the Campaign, said “a big thank you to ABL for making this real”, and urged the general public to continue to participate in the Campaign.

Presenting the cash prizes to the winners, Ms. Ewurafua Addo-Atuah, ABL’s Marketing Head, emphasised that “although the 2018 FIFA World Cup RussiaTM has ended, the Campaign is still on-going.”

Ms. Addo-Atuah added that “CLUB Beer has already given out cash prizes to Ghanaians from diverse walks of life, hundreds in free bottles of CLUB Beer, and loads of free airtime”.

“We will continue to reward consumers until the Campaign ends on August 12, 2018”, she remarked.

Ms. Addo-Atuah urged consumers to continue texting the 6-digit alphanumeric code under the crowns of the special edition 625ml CLUB Beer to the short code, 1931, for a chance to win. 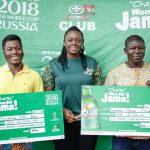 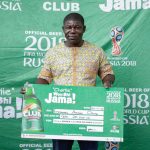 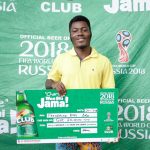 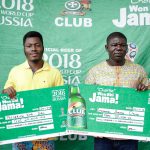 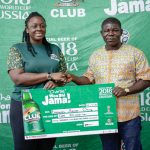 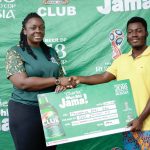 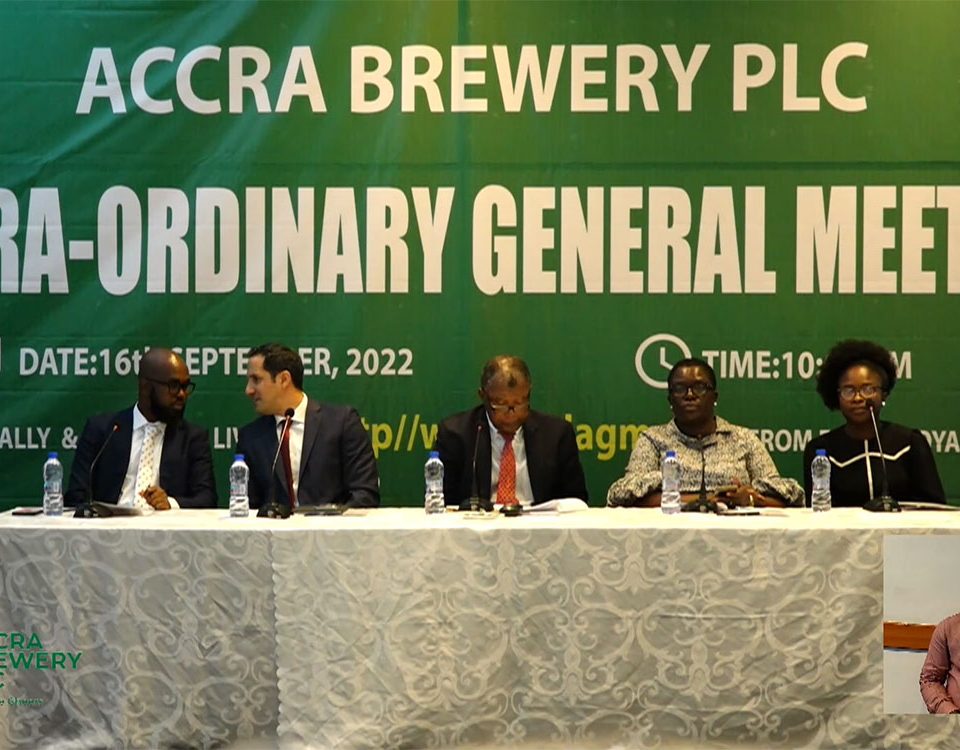 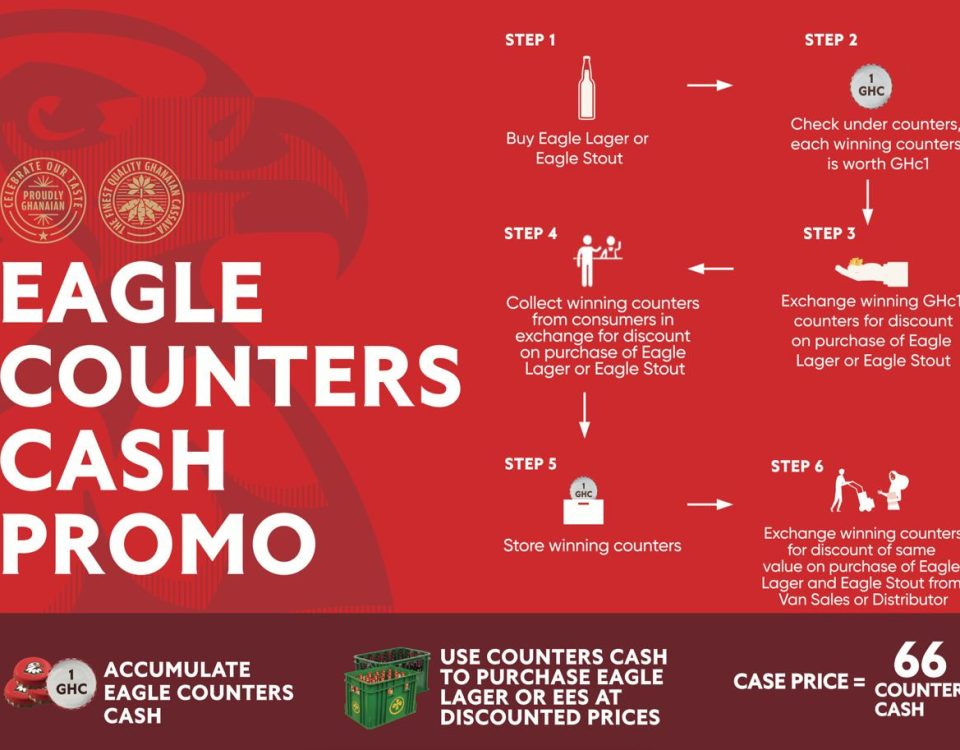 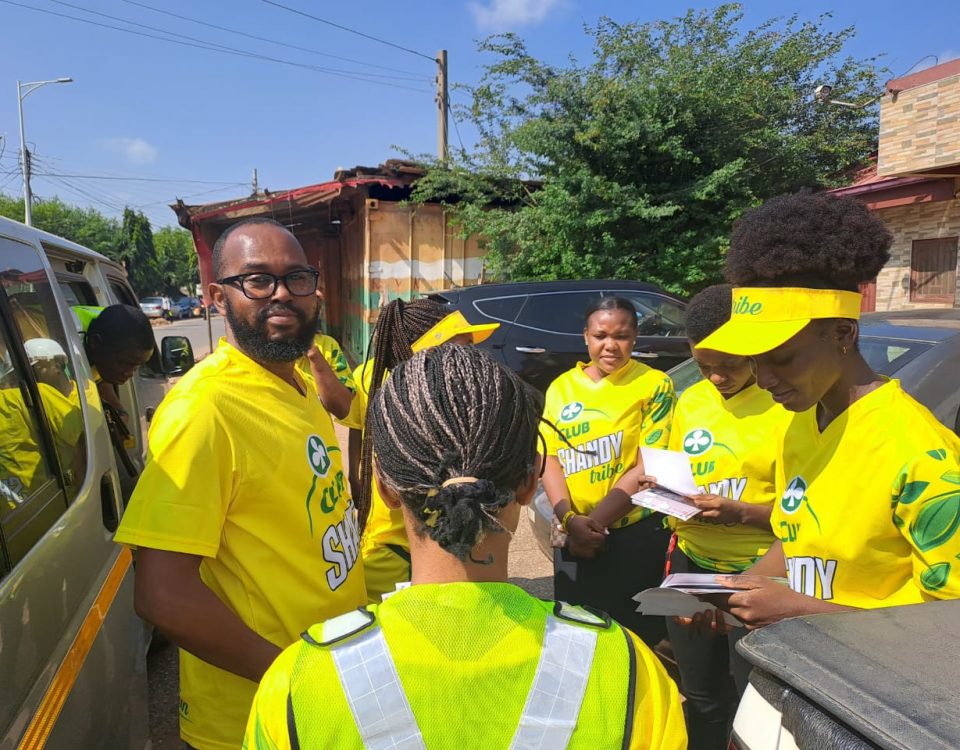